You are here:
Digital Investigation 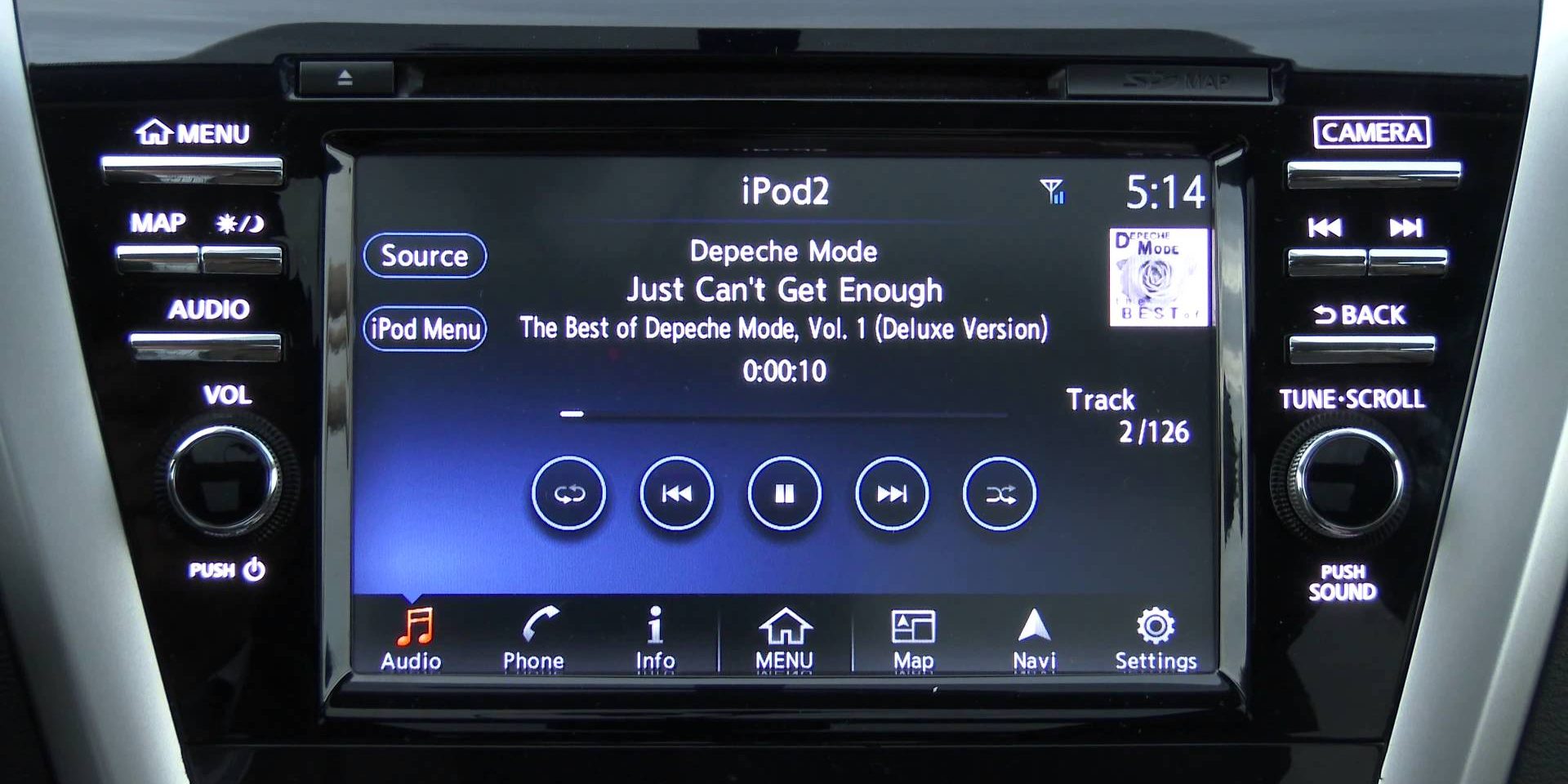 A few months ago Joey Stidham was on Midday KY talking about types of software and hardware that SRI has available to image the infotainment systems in a vehicle.  Following our appearance, we received a call from a family asking for help.  They were worried their son, who was otherwise considered to be a great kid, was using drugs. We asked for access to the vehicle infotainment system and the family brought the vehicle to us.

Jason Woods, our expert digital investigator, imaged the vehicle and learned that parent’s suspicions were at least partially correct. Their son was involved in drugs, however the details showed he actually doing things for his girlfriend.

The parents took the detailed information we gathered and shared it with the girlfriend’s parents, who got help for her.  Our clients were also able to deal with their son on their own terms and avoid him getting in trouble with the authorities and having an incident go on record.  Kids make mistakes and we were happy, that in this instance, we were able to support families quickly before these mistakes turned into something much worse.