You are here:
Traffic Reconstruction 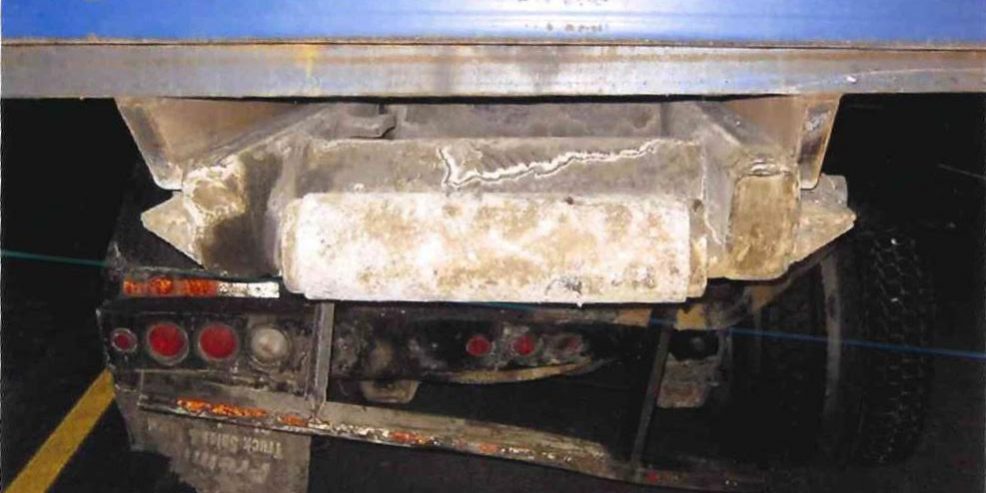 We would like to thank Kyle Roby and Aaron Smith at English, Lucas, Priest and Owsley Law Firm for allowing us to assist them and their client.  The client was involved in a severe traffic collision while traveling home from work. This collision was caused by a commercial motor vehicle which made an improper turn on a limited access highway in Logan County KY. The Kentucky State Police and Kentucky Vehicle Enforcement worked the collision and prepared an accident reconstruction report, however, a number of their conclusions failed to take into account the Commercial Driver’s License Manual and the Federal Motor Carrier Safety Regulations (FMCSR).

We were able to scientifically prove that the truck which had pulled out slowly in front of the client and traveled approximately 400 feet in the left lane at a low rate of speed. This violated several Kentucky Revised Statutes. The truck  was only traveling approx. 15 mph, and the conspicuity tape (reflective safety tape) on the truck was worn, dirty and ineffective.  The SRI investigation team was able to determine that the truck also had prior light issues on the rear of the truck which may have made them inoperative at the time of collision.  Further, we determined that the rear protective device (under-ride guard) was defective and not compliant with FMCSR.  These issues were missed by police in their investigation and would’ve gone unnoticed without the SRI team’s investigation.

At mediation, Mr. Roby and Mr. Smith was able to utilize these investigative facts for a successful conclusion for their client.