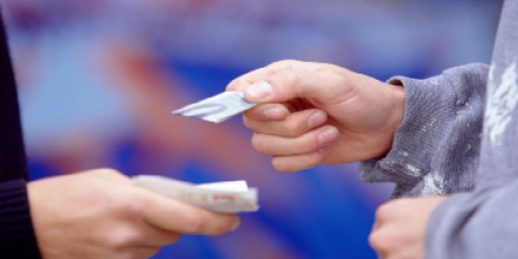 SRI received a call a man that suspected his daughter was talking to a drug dealer near their house. SRI was hired to obtain phone records for him to prove this was happening. SRI advised the man to contact his local phone dealer to get the records. The man called SRI and asked if we could help curb the dealer’s calling and contact with his daughter. 80% of the calls were to the dealer! SRI did research online and found two sources stating when and where this man had drugs. We copied those and called the number and told the man that we were going to turn these over to the FBI should he not choose to stop having contact with her. He agreed to stop. We received a call last week from the father thanking us. Case Closed.