4 Things You Need to Win a Workers Comp Case 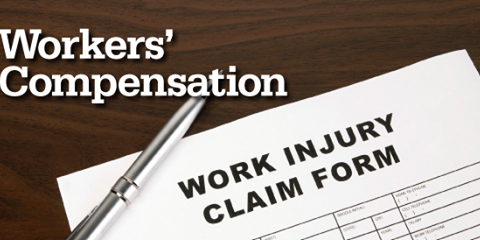 Fraudulent claims of injuries on the job are common. They hurt businesses by affecting insurance premiums and hurt insurance companies by paying out money for claims that are not legitimate. Workers’ compensation fraud is not just a serious crime – it’s a felony. Short of prosecuting those who commit fraud after they have been paid money, there are many steps that can be taken to win a workers’ compensation case from the beginning.

Have a Plan in Place

It is important to have a procedure that all employees are aware of so that any injury is documented as thoroughly as possible. This documentation will give an insurance adjustor every possibility of denying a fraudulent claim. Insurance companies, likewise, should encourage companies to have a plan in place.

Anyone who is injured needs to see a doctor immediately, so the extent of the injury is known. Too often, an employee will claim they are hurt at a later time, and it is difficult to know if they received the injury at work or on their own time.

Have an Employee Drug Tested

This is nothing personal and should be applied to any and all workers who have been hurt on the job. An employee may claim they were injured on the job, but it may be due to being under the influence of drugs. This is not covered by workers’ compensation policies. The best time to test for drugs is when the employee visits the hospital after an injury.

Use a Private Investigator

One of the problems with worker’s compensation insurance is that even when the case is well documented, an employee can still commit fraud. Certain injuries are difficult to diagnose, and when they are diagnosed, it may not be possible to determine how much pain an individual is in or their ability to do their job.