This photograph was taken while observing this vehicle – a critical piece of evidence – being removed from a crime scene involving a shooting.  Given the varying angle of impacts created by the projectiles, an expert reconstructionist can use this photograph to determine that the bullet trajectories indicate movement during the shooting, either by the perpetrator or the vehicle. 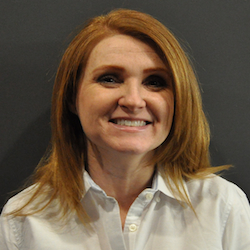