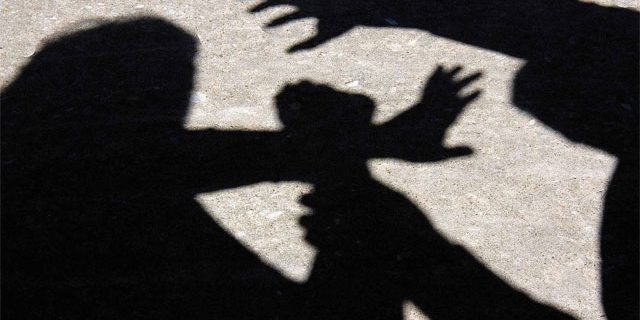 During our investigation of an assault case a few months ago, our client told us that he absolutely did not commit the crime and gave us the name of two individuals that he thought had actually committed it.  In the course of our investigation, we learned that these two individuals had pawned their cell phone to a local pawnshop. From the pawnshop, we learned that one of the phones had been sold and that one was available to purchase (as the persons of interest had not bought them back out of pawn).  We purchased the phone, and our digital investigator found video evidence of part of the assault.  This evidence was presented to the defense counsel, who then presented it to the proper authorities.   The charges against our client were dismissed.