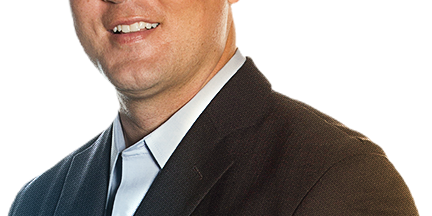 SRI is proud of the following client testimonial and looks forward to doing business in the future with Sam Aguiar Law Offices.

We recently hired SRI for an animation project on a complex police pursuit crash case. I’ve had a dozen or so animations done previously by multiple reconstruction firms across the country. The product put together by Joey and his team was, without question, the most visually impressive, accurate and thorough animation which I’ve ever seen. His team spent hours with me learning the case,  mapping and photographing the scene both on the ground and aerially with drone images, reviewed deposition testimony (and even embedded powerful impeachment audio into one of the renderings), created identical models of the police cruisers and client vehicle, reviewed police dash cam and photos and created a scene which looked identical to the real-life location. Joey and his team them worked tirelessly through drafts until we were confident that we had a few different versions of the animation which told the story from the most powerful, most persuasive and most accurate perspectives. Joey was quick to point out which camera angles would enhance the perception of speed and which angles would show the best contradiction between the officers’ testimony and the data from the cruiser’s black box download.  The SRI team takes pride in their work and in the satisfaction of the client; their collaborative efforts were so much different from prior experiences where I had firms give me animations right at the deadline and balk at making adjustments. This project allowed our team to resolve a very difficult case at mediation for an amount that was more than double the client’s expectations. Joey’s software and hardware used to create this project produced graphics and visually compelling scenes was so more advanced than the prior animations which I’d had done by others. I honestly expected to receive an invoice for services that was higher than I’d ever been charged before on projects, but I couldn’t have been more wrong. What I thought was just the initial SRI retainer on the animation project was actually a flat fee cost; all of the incredible services were just part of the package. Thank you tons SRI. I cannot wait to do dozens more of these with you guys! – Sam Aguiar

Part 1: Where Is The Evidence? An Investigator’s Perspective
February 7, 2018